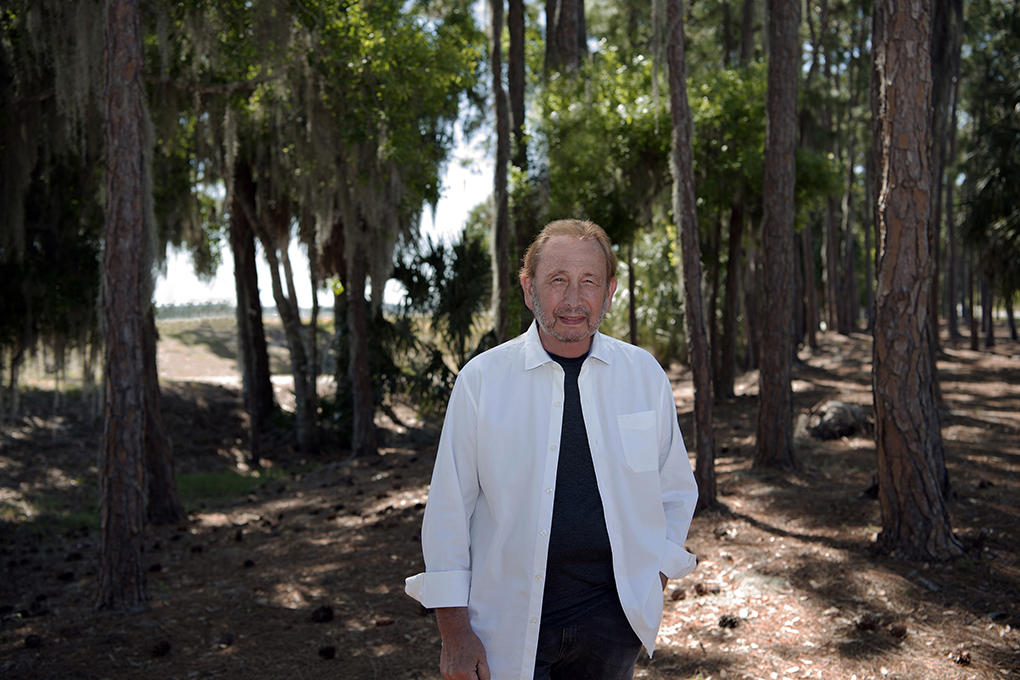 Imagination is among the most notable attributes of successful artists, whether they hold a brush, chisel or, in the case of Xavier, a camera. The work they produce often take on very different forms, some with little definition leaving much to interpretation and others with such detail as to leave no doubt regarding what had been intended.

But no matter what the media, the artist’s sense of his or her subject is most often than not multi-dimensional. And, more often than not, the completed work projects some empirical aspect of life. After all, isn’t it life itself that presents us with so many unforgettable images? Real or interpretative as they may be, images created by an artist can touch our senses much in the same manner as life itself.

There is no simple way to describe the essence of the photographic, story-telling images created by Xavier other than to say they are compellingly and beautifully alive. His skilled compositions capture life in its many forms, some realistic and others artistically dramatized to arose and even inspire.

With a refined eye and masterful imagination, Xavier peers through life’s many windows. He is just as comfortable with nature’s living forests, gardens and wildlife, as he is roaming city landscapes or remote cultures taking aim at the human element. At home, Xavier creates, in natural settings, portraits of people, families and friends.

Xavier has been passionate about photography for over 40 years. He began his professional career as a photojournalist and often wrote his own stories, which led him into the field of public relations. His writing on people, business and the arts has appeared in newspapers and magazines around the globe.

Xavier found the world of international business appealing and so his pursuits had him facing even broader challenges. Following several corporate executive assignments, he ended this phase of his career as a successful university president.

With an enormous appetite for adventure, Xavier is now focused on what he cherishes most – creating story images of life in full bloom. He travels the world with his lovely wife, Clolita Maria, in search of “Images that captivate the heart, stir the soul, and inspire the mind”.